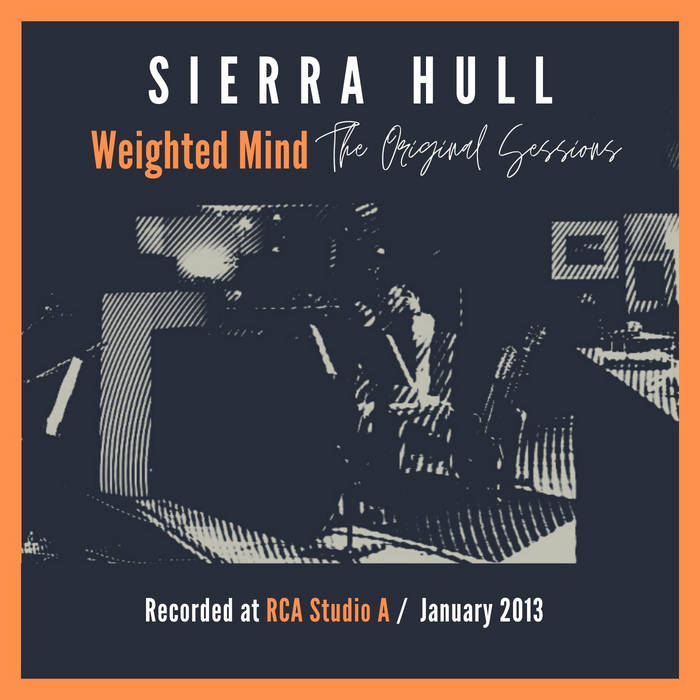 Sierra Hull recorded these tracks in 2013 and they were never released. In 2014, she started over in the studio with Bela Fleck - producing and creating a much more acoustic version of these songs as part of the Grammy nominated Weighted Mind album that came out in 2016 on Rounder Records. Five years later, it's time for the world to hear what was originally in her head at the time.

Bandcamp Daily  your guide to the world of Bandcamp